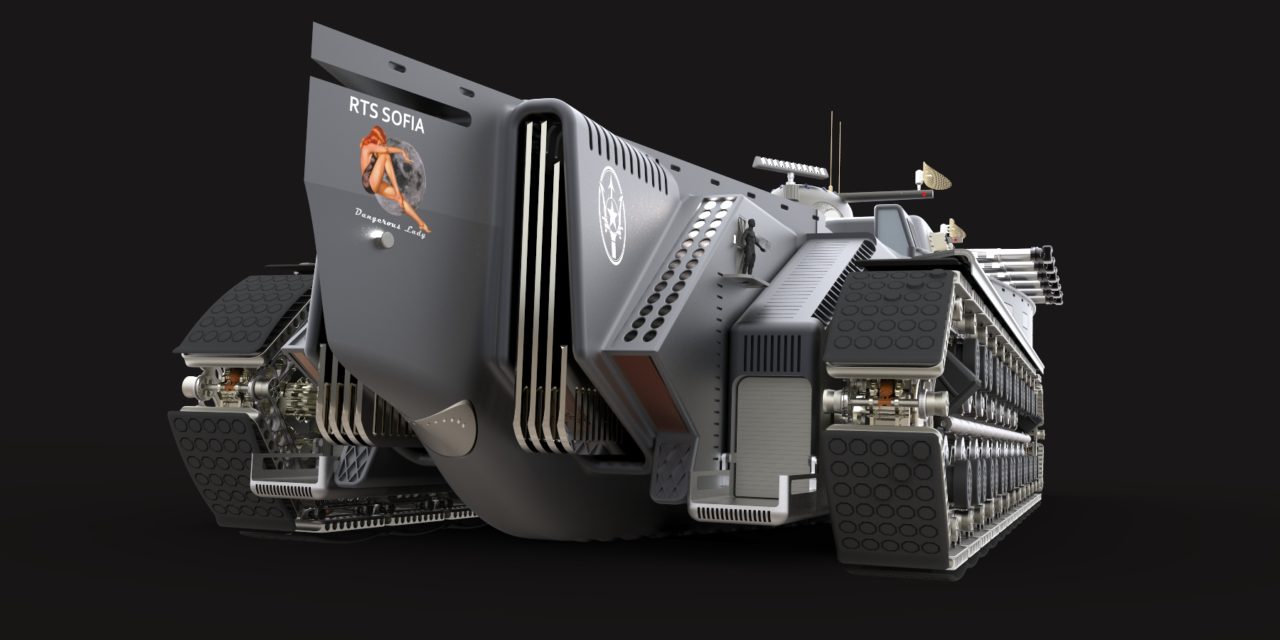 Hunter Killer is the second volume of the Ocean of Storms series.  The first book in the series is Master and Commander, the introduction to the newly minted commander of the warship, RTS Sofia.   It continues the exploits of Captain Jack Ashton, Doctor Steven Montrosa, Lieutenant Maria Domingo and the crew of the Sofia.  Jack Ashton, a commander in the Navy of the Republic of Texas is given an independent cruise to search out and destroy the enemy in the no-man’s land between the borders of the Republic of Texas, the Islamic State, and the African Federation.

Hunter Killer follows the Sofia as she sails east across the Sea of Rain to the domed city of Archimedes, the Republic bastion at the edge of the Islamic Caliphate.  In 2142, the Earth continues to be devastated by a viral pandemic and a terraformed Moon has become its sanctuary.  The plague is not the only enemy however, as the nation states of the Moon have chosen sides in the eternal battle between Western conservative values and Islamic culture.

The RTS Sofia is a small vessel in the greater scheme of lunar warships.  Fast and well-armed, she can doggedly harass the enemy but must not fall prey to the capital ships of the enemy.  North of Port Archimedes lay the greatly contested corridor from the Sea of Rain to the Mare Frigoris.  The Sofia is on her way to patrol the twenty-mile wide two hundred-mile long passage hemmed between the lunar Alps in the west and the Caucasus Range on the east.

The one-hundred-man crew of the Sofia will fight and die in the dusty vacuum of the lunar surface.  They will find and attack the enemy during the cold and dark of the lunar night, as well as the heat and brilliant light of the lunar day.

Captain Ashton takes his ship into skirmish and battle using all the technology and tactics he has at his disposal including his small but lethal cadre of Marine special forces.  Ashton will take his ship to the edge and over in order to bring an agile and fanatical enemy into action.

During this patrol, Doctor Montrosa will plumb the depths of the superb medical technology onboard the ship.  His skills as a trauma specialist and surgeon will be sorely challenged as he tries to keep his friends and colleagues repaired and alive.

Lieutenant Maria Domingo, First Officer of the Sofia, becomes an integral part of the ship’s command team.  Shedding the uneasiness of a new member of the ship’s company, she demonstrates just how deep her courage and skills are.   As Jack’s finds the Marines are his battle-axe, Lieutenant Domingo emerges as his sabre.

The Admiral of the Fleet has thrown Jack Ashton into the horrible maw of the enemy.  He is to inflict as much damage as possible, whether the Sofia survives or not is a secondary issue.  The primary mission is lethality—to Hunt and Kill the enemy. 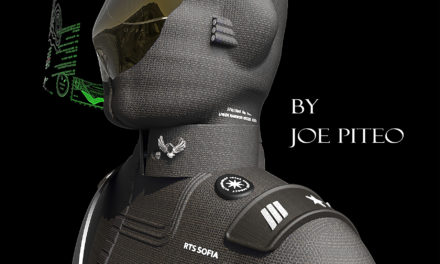