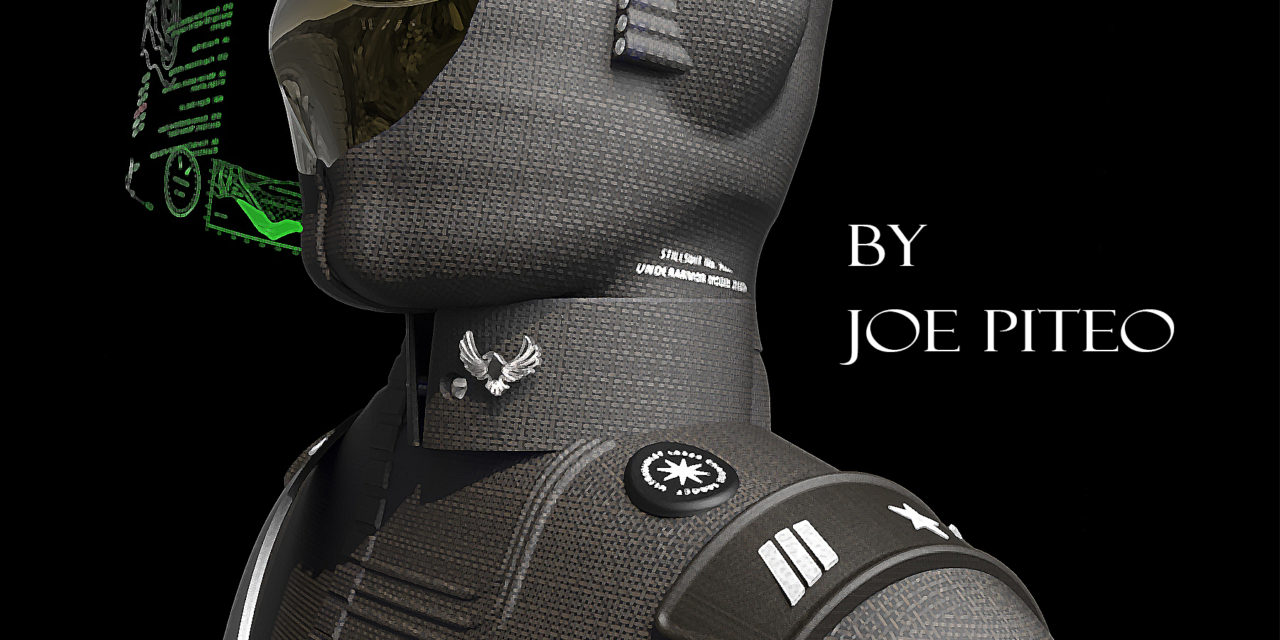 The Ocean of Storms series of which Master and Commander is the first volume is set in the year 2142. It follows the lives and adventures of three people principally: Jack Ashton, a commander in the Navy of the Republic of Texas; Steven Montrosa, a physician and scientist, Jack’s friend and colleague aboard ship; and, Maria Domingo, Jack’s second in command, a brilliant warrior in her own right, and a romantic figure in Montrosa’s past.

Master and Commander introduces Jack Ashton as he becomes the newly commissioned commander of the RTS Sofia. The Sofia is a small warship charged with patrolling the seas of the Moon, seas that are part of the sovereign territory of the lunar Republic of Texas. In 2142 and the Earth is being devastated by a viral pandemic. The Moon has become a sanctuary from this plague. The plague is only one enemy however, as the nation states of the Moon have allied to continue the ancient battle between Western and Islamic culture.

Master and Commander follows Jack and the Sofia in their first sea trials, a test for the ship as well as the new commander and her crew. Jack discovers the isolation of command, the burden of responsibility, and the complexities of leadership. Jack meets Steven during his time in port; in the great domed city of Port Plato, the first metropolis to be terraformed and sealed from the lunar vacuum. Jack and Steven are not immediate friends. The personality shapes of an archetypical Naval commander and a gifted iconoclastic scientist struggle to find complimentary edges. During their stay in Port Plato, they begin to find the connections that will eventually grow into mutual respect and an enduring friendship.

Maria Domingo joins the Sofia as her First Officer. Domingo is an excellent officer with a stellar record, but promotion to commander has alluded her. She will be a fine addition to Ashton’s staff aboard the Sofia. She feels she is Jack’s equal, however, and this attitude strains their relationship but eventually evolves into an impressive military partnership.
Montrosa’s and Domingo’s romance as teenagers on Earth remains vague and somewhat mysterious. It remains as romantic tension throughout Master and Commander. Steven seems to want to rekindle the relationship while Maria stays distant within the protection of her rank and Naval protocol.

The story continues with Jack’s first official mission, a task to protect a convoy of freighters sailing across the Sea of Rain to the western port of Bianchini in the Bay of Rainbows. Jack must deal with an eclectic group of captains with far more experience at sea than Jack. Captains who are naturally skeptical of newly minted Naval commanders. This interplay complicates events during Jack’s first time of being solely responsible for the tactics of a full-on naval battle. This is the severe test of a commander’s skill, leadership, and psychology. The attack on the convoy is a complex and multifaceted challenge for Jack, the ship’s new doctor, and new first officer. The Sofia faces a highly skilled enemy alone. An enemy playing on a field of their choosing and attacking a scattering flock of civilians each with their own idea on how to not to lose their ship.

Master and Commander is a coming of age story. A young man being forged into a leader, a young woman struggling with love and ambition, a young idealist finding meaning in the bloodshed of war. 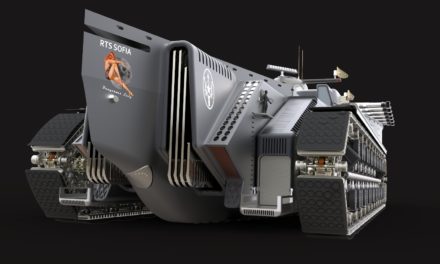 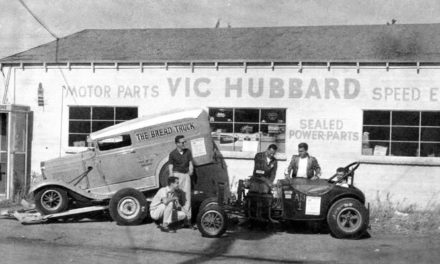