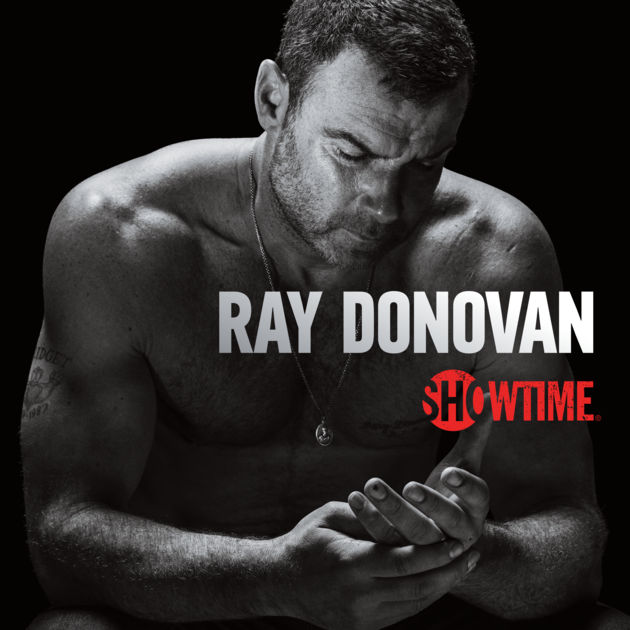 Finale – Its over. I really wanted to enjoy the finale. It had its moments, I liked the quirky sequencing. I was happy I did not have to endure another Ray Donovan beating. The writing staff must have a budget for the amount of blood they can use in a single episodes, and they certainly needed to spent it elsewhere. I wanted to like the finale, but I did not.

Thank God its over.

Episode 9 update – Mercifully, this is almost over. With reference to the review below, in this episode, we are treated to Bunchy being beaten to a bloody pulp, just terrific television. Ray doesn’t disappoint either, he takes yet another beating. Bridget continues her millennial moan and drone, and Terry shakes so hard he could set off seismographs in California.

But the main reason for this update is the entry of the dried up old socialist Alan Alda – no not Bernie Sanders. This is just what the show needed, another character without character. I swear, Alda fell asleep and forgot his lines while pretending to be a psychiatrist for Ray. I suspect Alda felt left behind by more relevant Hollywood Progressives. To save himself from total obscurity, he may well have begged the producers for a cameo. My only fear is that he stays for another episode and doesn’t return to the atheist-communist rabbit hole he’s been hiding in. I would not mind seeing his character join the Donovans and get the shit beat out of him — now that’s entertainment.

review.  The first few seasons were interesting.  They promised the work of a strong ensemble cast, rich characters, and a story with some substance.  The last few seasons, however, have proven to be train wrecks.  Well, that’s not quite fair, train wrecks would be more exciting to watch.

Ray Donovan is one of the new formats of screenplay commonly found in the portfolios of Showtime, HBO, Netflix, and Amazon, to name a few.  The new format consists of ten or so 1-hour segments either released weekly or as a batch.  This format requires a different very writing approach.  The writing is complicated by how it is eventually viewed, that is, as installments spread over months, or as one contiguous event.  The writing structure of ten short stories told over months is vastly different from a structure for one 10-hour show.  The Showtime writing staff, however, doesn’t seem to notice.  In fact, the RayDonovan writing staff seems to have found a third approach.  One that would be more appropriate for Russian epics shown a Moscovite theatre during the Communist era when there was no much snow and too little food.  In other’s words, one might watch Ray Donovan if the alternative was freezing and starvation.

After a few episodes, one is left with the feeling that you really don’t care what is going to happen in the next episode.  In fact, you’re pretty sure the writing staff does not know what’s going to happen in the next release, and they don’t care either.  Here again, the Communist analogy works.  The writers exhibit all the excitement of morose Soviet apparatchiks painting the walls of Kremlin lavatories.

The story is interesting, perversely, if one appreciates how some of the actors deal with their assignments.  God bless Liev Schreiber (Ray), who manages to be engrossing, finding multiple dimensions in a character written as one dimensional.  But for the rest, nah.

Ray Donovan – just cannot help but get kicked and punched and bloodied in every episode.  Ray is superhuman since any normal human being would have been hospitalized weeks ago – permanently.  But not Ray, one swig of magic Irish whiskey and he’s a new man again.  Let’s not forget that this guy’s fallen from a New York high rise and died, was beaten senseless by a

Terry Donovan – also a Donovan who lives for his weekly beatings.  Terry, however, is the poster boy for people struggling with Parkinson’s disease.  He makes his tremors work for him as he bobs and weaves throughout bare-knuckled boxing matches using his head to block his opponent’s fist.  How can one not enjoy seeing a small man with disabilities get the shit beaten out of him?

Bunchy Donovan – this time the writers up their game by poking fun at a mentally handicapped sexual abuse victim.  Oh, come on now, how can that not be funny.  Poor Bunchy does not get regularly beaten up, but he does get his father, his aunt, and the odd priest.

Darryl (Donovan) – yes, a black-Irish brother.  It seems the writers ran out of disabilities and decided to fill their racial quota by inventing a Donovan half-brother from a  tryst of the Donovans’ father and some random black woman in the neighborhood.  Darryl is not regularly beaten, he just wants to be a Hollywood producer, aka procurer to the stars.

Bridget Donovan – daughter of Ray and his deceased wife Abby (who took an excruciating 10 episodes to die in season 5).  Bridget should get beaten every week.  The stereotypical millennial, Bridget blames everyone, all the time, for everything.  Her first boyfriend was killed in a drive-by shooting, her second boyfriend was her high school teacher, her third boyfriend, now fiancé, is a drug taking, drug selling waste of space, but that’s Ray’s fault.  No, its because her mother is dead.  No, it’s because her grandfather is a convict.  No, it’s because…  well you get the idea.

Mickey Donovan – the patriarch of the family whose motto to live by, is: “I did whatever I needed to do, but I never took it in the ass.” Now, this is a man avoided this role.  It’s a strong character if depravity is your thing.  Voight manages to make it work in spite of the writing.

The Bottom Line: If you’re a fan of Liev Schreiber, Ray Donovan can be fun to watch.  Even with Schrieber however, the show is slow and plodding, and heading nowhere in search of a plot. 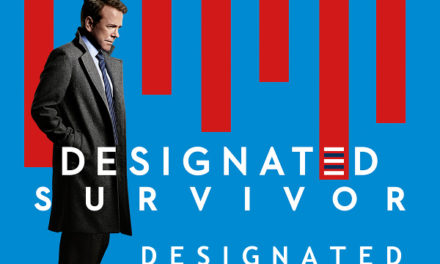