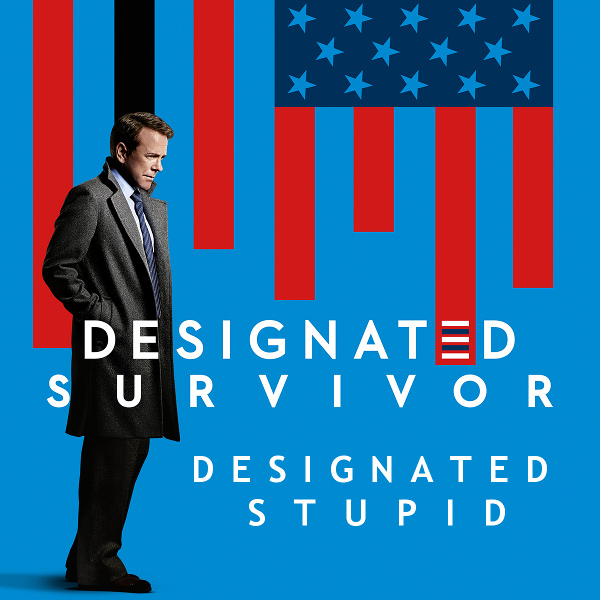 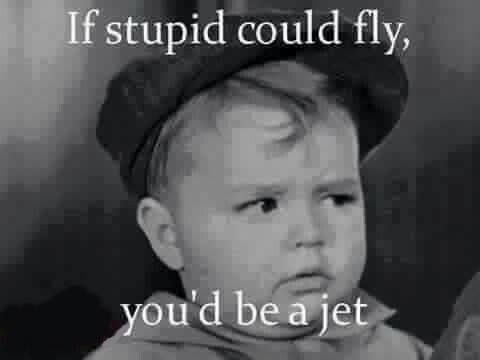 As we begin this review, remember the title question is “why” does the ABC TV series Designated Survivor survive?  Not how.  Like other TV shows, Designated Survivor had itself to survive the momentous event of Donald Trump election over ABC’s preferred candidate.  Caught mid-script, the producers and writers of the show had to make some very fast adjustments to switch from a puff-piece on a liberal democrat president to a hit piece on Trump, the Alt-Right, and all things conservative.

Designated Survivor is a terrible series in many ways.  The storyline is absurd, the actors are so stereotypically wooden that it is painful to watch, the dialog would be judged ridiculous by soap opera standards, and the flow of the narrative is broken, incoherent, and amateurish.  However, Designated Survivor’s biggest crime is the assumption of the producers and writers — the dreadful assumption being that the audience is STUPID.

If you are going to be a propagandist, at least try to be a good one.  The left-wing progressive material contained in this mess is about as subtle as a slap in the face.  If you have the stomach for watching more than one episode of Designated Survivor, you will be treated to the following and more:

Yes, every hit on the progressive play list, and the list goes on — ad nauseam.  Episode after episode, the writers, producers, and directors vomit a continuous stream of socialist progressive bile without regard to any attempt to make it interesting, rational, or palatable to anyone but their fellow travelers.  I’m sure Bernie Sanders records every episode and commits the talking points to memory. 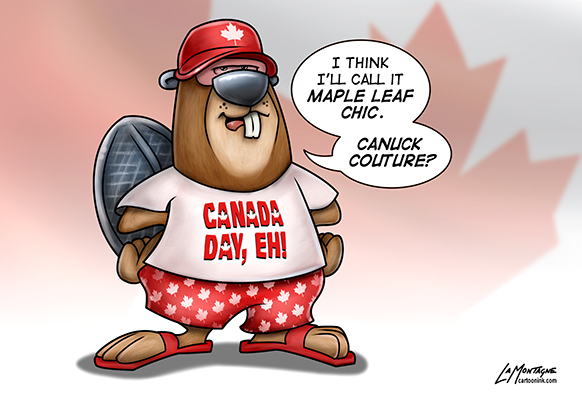 Please remember that most of this liberal excrement flows out of the mouth of the former Jack Bauer, Kiefer Sutherland.  I suspect that Mr. Sutherland is performing a liberal act of contrition for spending so many years on “24” portraying a patriot, a gunslinger, and an occasional torturer.  As an aside, I find it perverse that assaults like this on American values and institutions comes not infrequently from so many Canadians and Brits.  Designated Survivor is filmed in Canada, so perhaps that explains it.

Designated Survivor Stinks – it is not worth your time.  ABC seems much more interested in spreading the progressive message than entertaining its audience.  It seems that ABC is well aware of its socialist mission given the fact that its handing out its writing and directing assignments to the faithful, as opposed to the talented.  One writer is an ex-cameraman whose only writing credentials seems to be writing posters for left-wing protestors.

Designated Survivor is Ridiculous – for example, the premise is than a right-wing cabal literally incinerates Congress leaving the Secretary of Housing and Urban Development as the President of the United States.  The new President assigns two FBI agents to investigate the crime – that’s right, TWO.  Furthermore, the crack investigatory task force works out of a basement apartment somewhere without access to the resources of the FBI or any other agency within the government.  For the President’s part, he’s focused on whether or not he is spending enough quality time with his family, and personally assuring a mother that while creating jobs is impossible for any president, he surely can hand carry a new expansive background check bill through the House. 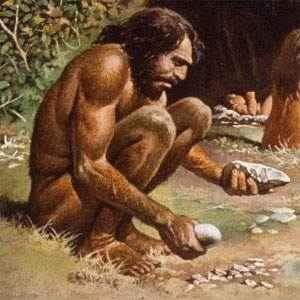 So why then does ABC leave Designated Survivor on the air?  Simple, it serves their real mission and it fits their assumptions about YOU perfectly.  The ABC mission is to reinforce the propaganda that the liberal-progressive agenda is the correct way to think.  ABC must repeat and repeat this message and drown out any other message that might seep in from conservatives.

In addition, it fits ABC’s assumptions about its audience, this is, that the audience is stupid, backward, simple-minded rubes who will watch anything no matter how ridiculous.  ABC believes that anyone whose watching television at 8:00 has no life and no interest is anything but pickup trucks and beer.  ABC believes it is actually being crafty about using Jack Bauer’s legendary action hero status to draw you into a show that bleeds socialist doctrine.  One can almost hear Channing Dungey (new ABC Entertainment president) saying: “I know it’s stupid, but the audience will never get it.  These people really don’t pay attention, give them clichés mixed with our liberal talking points, they’ll never know.  How else are we going to train them, these people are primitive.” 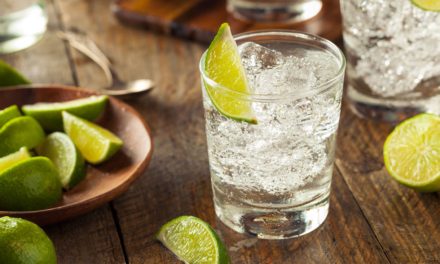 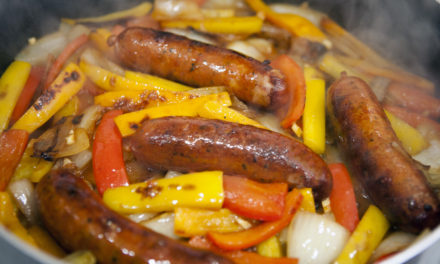 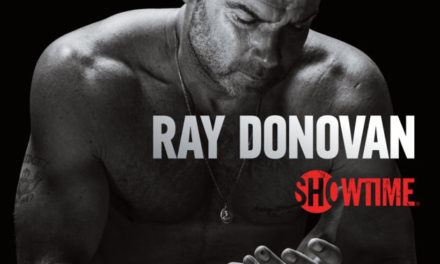 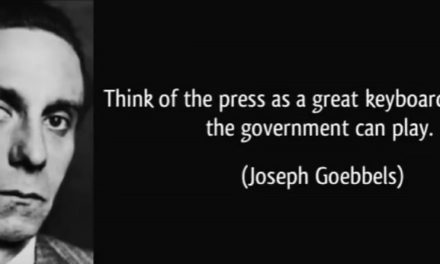